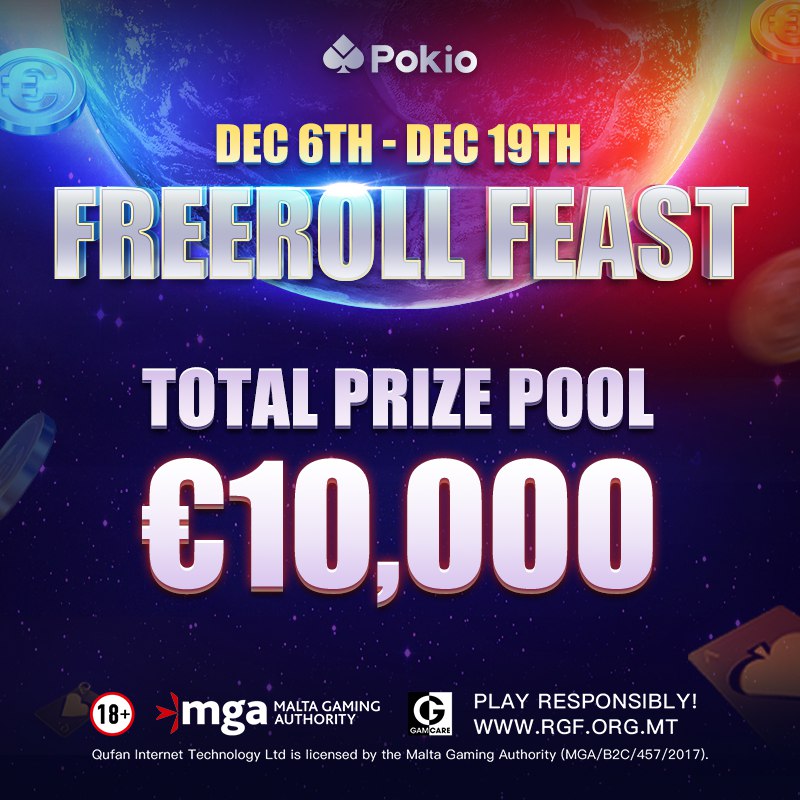 THE RULES OF DRAWMAHA (AKA SVITEN SPECIAL)

For this poker variations, a standard deck of 52 cards is used. For better experience, it’s recommended to play Drawmaha in a group of 6 or 7 people. The original format of Sviten Special is played as pot limit. Before dealing, cards are shuffled. The process is very similar to other popular games we’ve mentioned above. Let’s see the basics to understand the difference.

As in Texas Hold’em and Omaha, two gamblers must make small and big bets (aka “blinds”). After these compulsory bets, a dealer gives every person around the table 5 cards. Betting begins from the person sitting to the left of the big blind. After the initial betting round, a dealer opens three cards. The second round starts after that.Now, here comes the major difference. Each gambler chooses to discard any number of cards in his possession. The range is from 0 to 5. As a replacement, each person receives the same amount of cards in return. Note that there’s a special rule for any person who chooses to get rid of 1 card among 5. A player has to either accept the open card (which makes it visible for anyone) or to decline this open card and receive the next one from the deck. At some point of the game, a deck may come to an end, especially if there are too many gamblers willing to swap majority of their cards. In this situation, a dealer taker the discards of all previous gamblers, shuffle them and give away cards from this deck. Note that people who didn’t receive their replacement at that moment do not participate in forming this reshuffled deck.When the replacement is finished, a dealer opens the fourth card and leaves it face-up on the table. A new round begins when the gamblers make their bets (or fold). Finally, the final card is dealt, and the last round of betting takes place.

How a winner is defined

Just like in any other kind of poker, the last “survival” get the whole pot to himself. In case if all others fold before the end of the last round, there’s no point in seeing the combinations and comparing hands. However, if there are 2 and more gamblers left after the final betting is done, all of them are obliged to reveal their cards. This situation is called “showdown”. As a result of a showdown, the pot is split between: The highest-value combination (made from the cards help by gamblers); or... The strongest Omaha hand (when a gambler uses 2 of his cards and 3 common cards to create a combination). Normal poker hand ranking applies. It is of course possible for the same player to win on both criteria, and take the whole pot. However, it is common for the pot to be split.